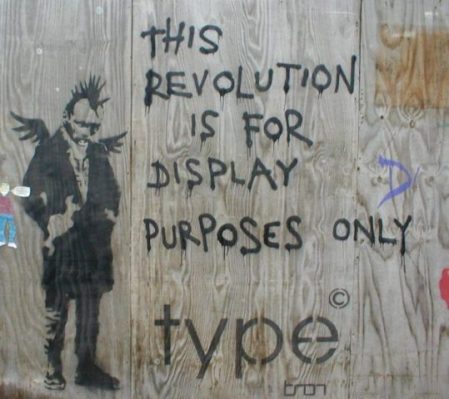 And WE’RE BACK! This year – at Trinity! We’ve got a great line up of films from around the world showcasing the best in radical cinema. We’re just finalising the programme in the next few weeks – so keep an eye out for the programme launch.

As always, we have a short film programme that features the best of new radical short form video from around the world and those wonderful rarities you won’t find at any other event in the city.

We’ll be launching the full programme shortly and tickets will be available soon. In the meantime, like our event page on Facebook.

The Bristol Radical Film Festival was set-up in 2011 to provide a public platform for explicitly political cinema from a range of left-wing perspectives. Since then we have held monthly screenings at The Cube Cinema as well as an annual festival which takes places a range of progressive, community-based spaces across the city. Contact us at bristolradicalfilmfestival@gmail.com.

*while not exclusively a labor film festival, the Bristol Radical Film Festival’s focus on progressive issues ensures that many of its screenings include films about work, workers and workers issues.

Posted by Labor Film Database on November 15, 2011 in A: Labor Film Festivals