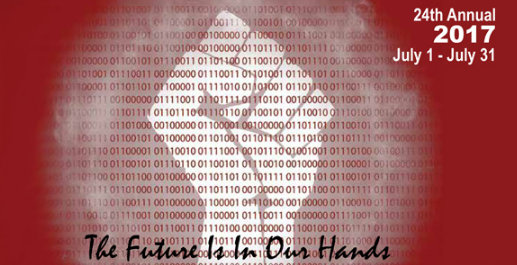 Synopsis: LaborFest was established in 1994 to institutionalize the history and culture of working people in an annual labor cultural, film and arts festival. It begins every July 5th, which is the anniversary of the 1934 “Bloody Thursday” event. On that day, two workers Howard Sperry and Nick Bordoise were shot and killed in San Francisco. They were supporting the longshoremen and maritime workers strike. This incident brought about the San Francisco General Strike which shut down the entire city and led to hundreds of thousands of workers joining the trade union movement. The Organizing committee of LaborFest is composed of unionists and unorganized workers, cultural workers and supporters of labor education and history. We encourage all unions not only to support us with endorsements and contributions but also to include activities about their own union members, their history and the work that they do. We support the establishment of LaborFests around the country and internationally. There are now LaborFests in Tokyo and Osaka, Japan, every December. Laborfests have also taken place in Buenos Aires, Argentina and El Alto, Bolivia. In April of this year, the first LaborFest in Capetown, South Africa took place. In May, there were LaborFests in Istanbul and Ankara, Turkey. The need to build local, national and international solidarity is critical, if labor is going to face the challenges it faces on all fronts. LaborFests help bring our struggles together in art, film and music.

Posted by iwwggrandson on January 30, 2011 in A: Labor Film Festivals